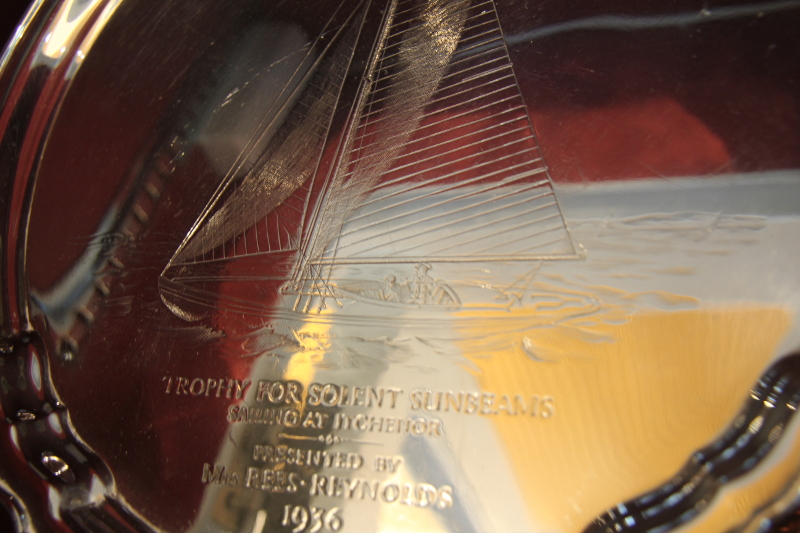 As last year the final series results came down to the wire.

V26 Danny won the McMeekin Trophy for the best 20 results by a considerable margin but only 2 points separated V18 Polly, V25 Query and V42 Penny, who finished 2nd, 3rd and 4th respectively.

Well done to everyone!